Hayden Reis is a Florida-based designer of sailcloth bags, totes, and beach-friendly accessories.

nuSpace Media came up with a basic template design where the header and footer information could be reused while the remaining information contained within could be updated depending on the sales period and advertised products. Each design is coded into HTML and distributed to Hayden Reis followers via MailChimp.

A few of the social media graphics: 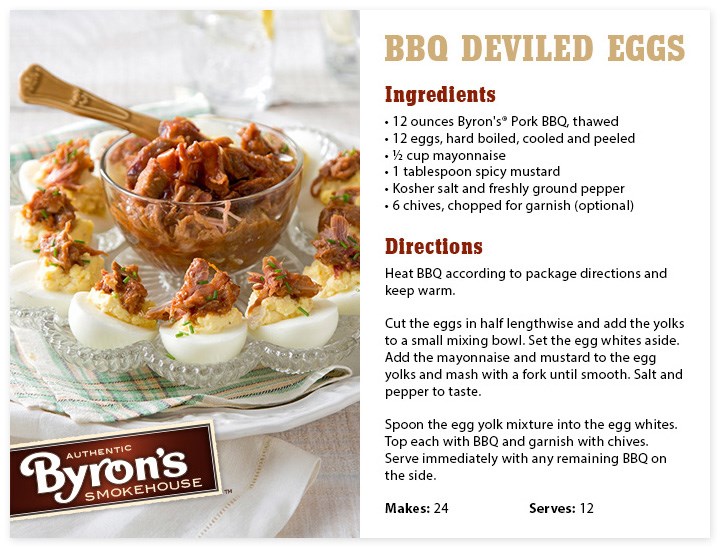 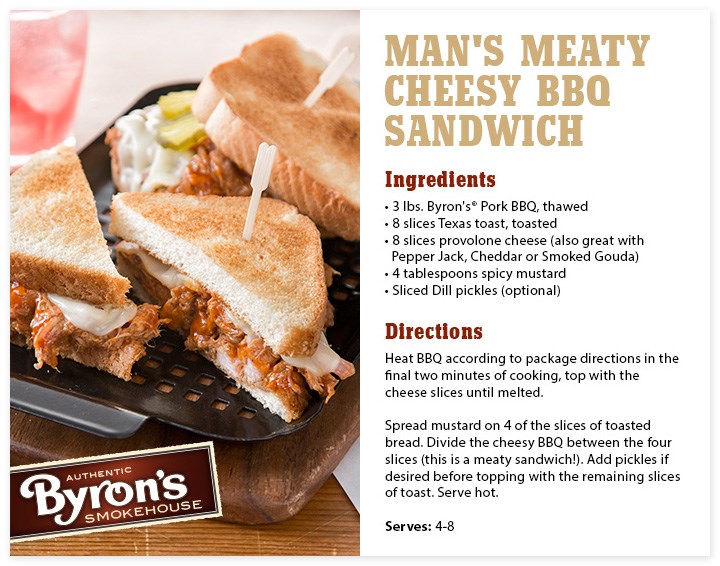 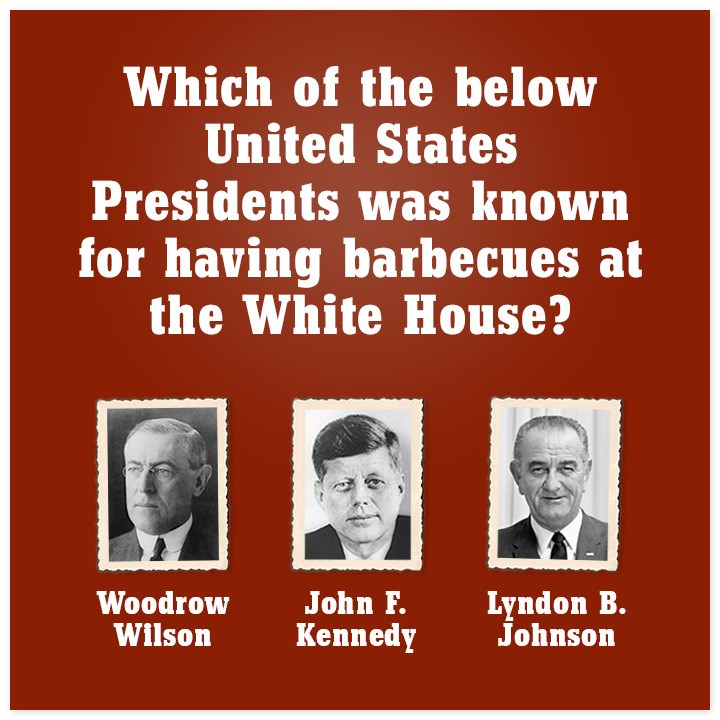 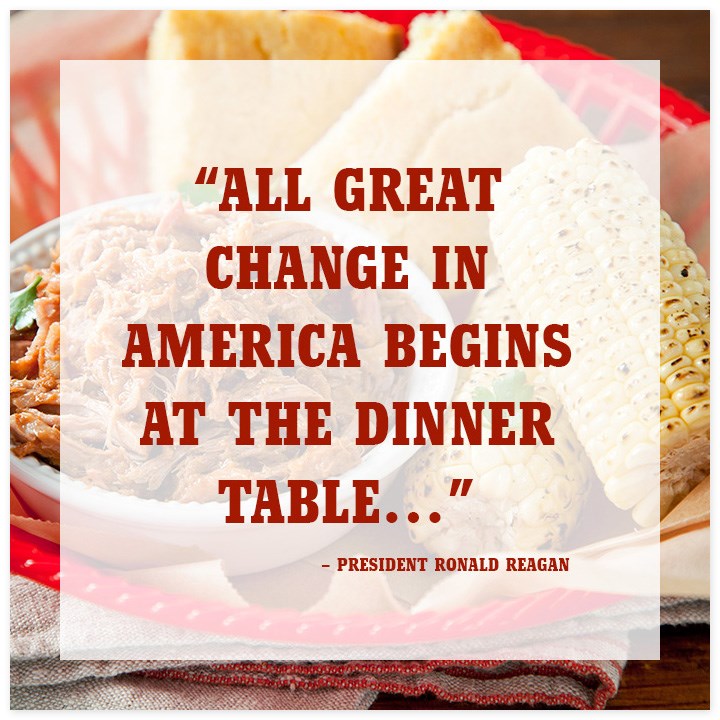 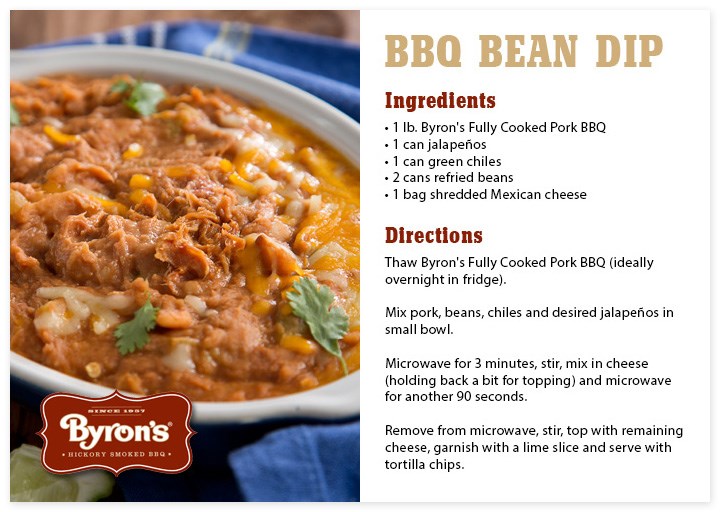 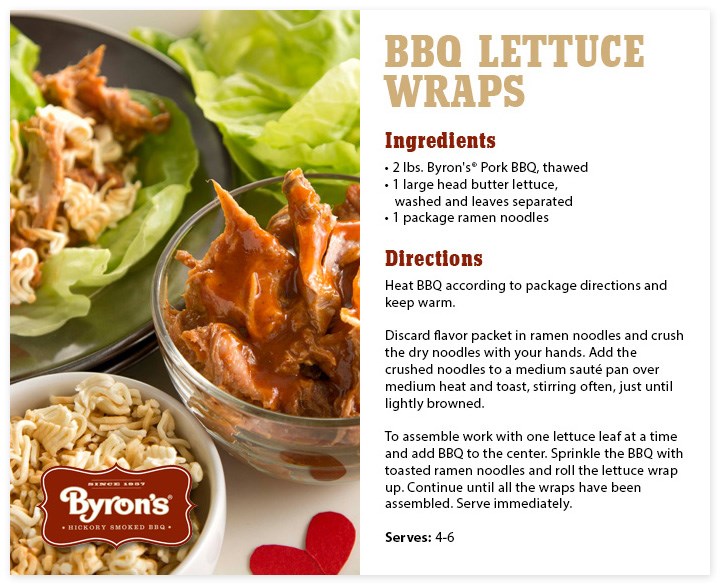 The Salmon Council is a 2013 formed branch of The National Fisheries Institute to focus on the promotion of salmon consumption in the United States.

nuSpace Media collaborated with Butin Integrated Communications, The Salmon Council’s public relations company, to create a brand for the newly founded council. The project was twofold, needing both a mark that members would be able to place on their packaging, as well as a slogan mark to promote salmon consumption. 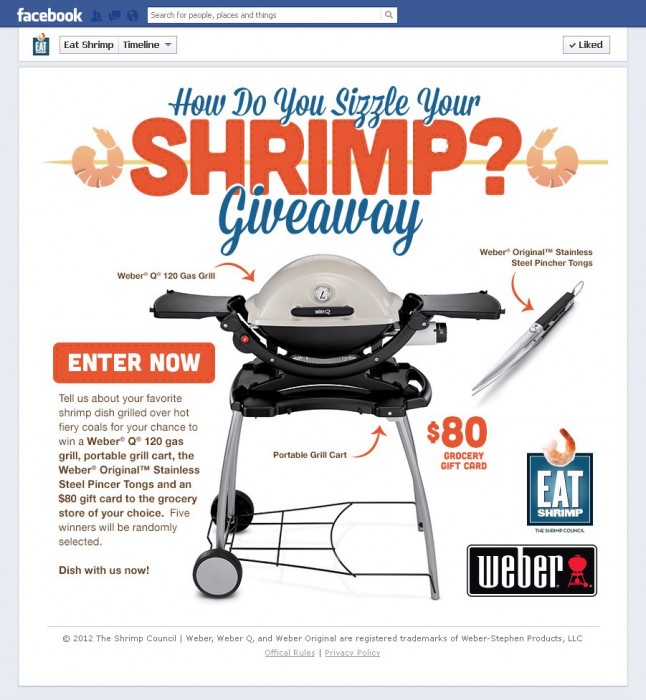 Rich Products Corporation is a privately-owned company providing a range of food products and services. 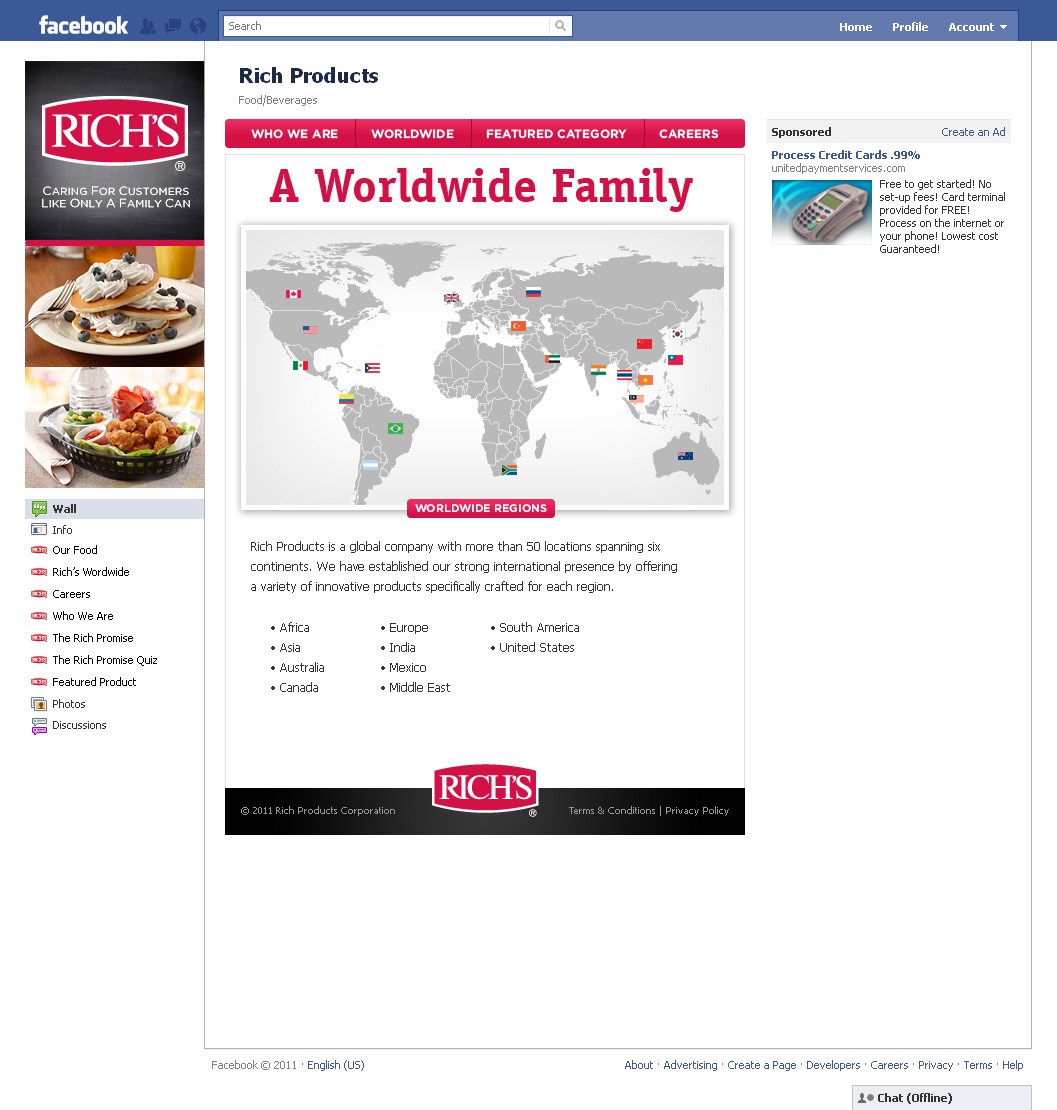 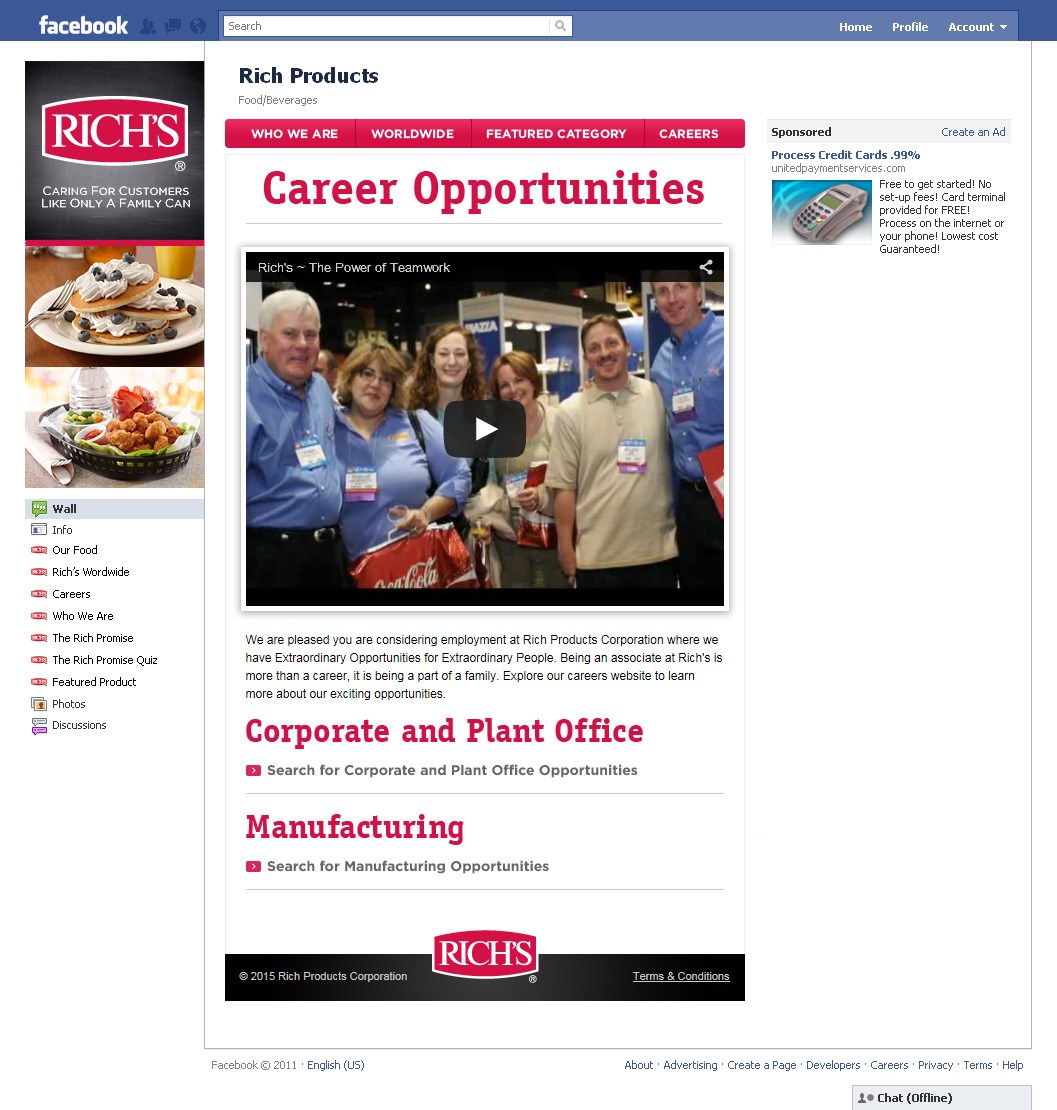 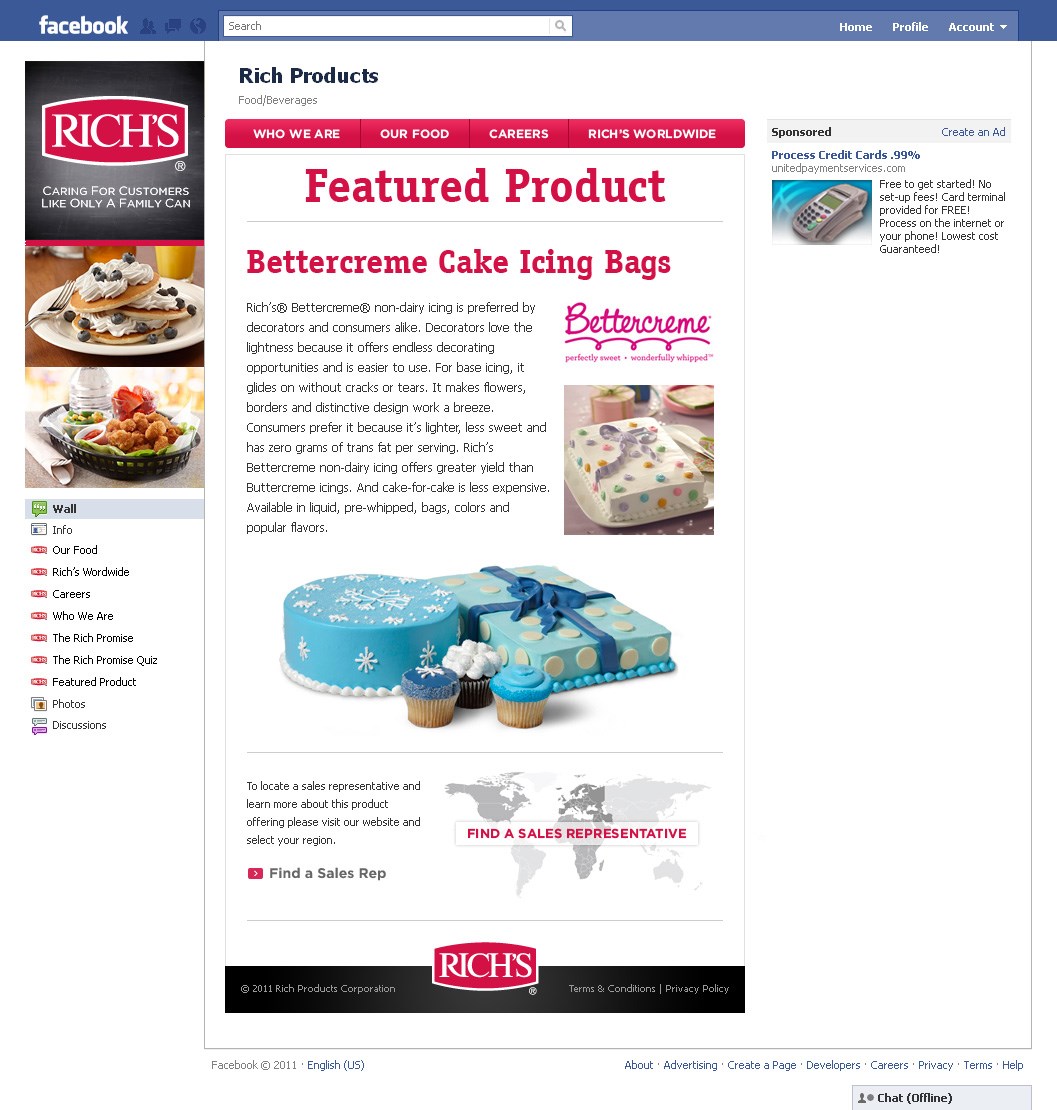